Y Combinator’s newly announced plan to invest more capital into startups that take part in its accelerator program is more controversial than many first assumed.

By raising its so-called “standard deal” to include an additional $375,000, the U.S. program and investing group with hundreds of companies in each of its accelerator classes may have materially changed the earliest stage of investing. Professional early-stage investors around the world may see their offers lose luster, possibly changing how the youngest startups that take part in Y Combinator interact with external capital.

Read it every morning on TechCrunch+ or get The Exchange newsletter every Saturday.

Prior to the change, Y Combinator offered $125,000 to its accelerator participants in the form of a simple agreement for future equity, or SAFE, that reserves 7% of participating startups’ equity on a post-money basis. The new $375,000 SAFE, now part of YC’s regular transaction, is uncapped – meaning that the dollar amount will not convert into an automatic percentage stake of the company in question.

Stacked up against today’s myriad mega-rounds — those nine-figure checks that seem to touch down at every hour of the day — and the huge unicorn horde waiting by the private-market exits, an extra $375,000 may not seem like a big deal.

But early-stage investors are paying attention. According to Mike Asem, a partner at the Midwest-focused M25 venture capital shop, the new terms help Y Combinator, but come with “tradeoffs” for the group and founders themselves.

Naturally, Asem is talking his own book, but the fact that investors across the globe are less than enthused by the change is worth considering.

Has Y Combinator truly changed the early-stage startup investing game, perhaps in its own favor? Or did it merely provide more time to its portfolio companies to reach their next stage of maturity? Given the sheer number of checks that Y Combinator writes, and how much weight its imprimatur carries around the world, there may not be a more important early-stage question this year.

We asked investors and founders to weigh in on the matter. Notes follow from Asem; Pejman Nozad of Pear VC; Iris Choi of Floodgate; Nathan Lustig of Magma Partners; Siggi Simonarson, co-founder of BuildBuddy, which took part in a 2020 Y Combinator class; and Torben Friehe, co-founder of Wingback, which is part of the Winter 2022 YC batch.

We’ll examine the impact that the new deal may have on startup founders, both experienced and not. We’ll also discuss what the new transaction terms mean for Y Combinator itself, whether the change was overdue, and what negative impacts could crop up around the world at different investing stages. Let’s go!

How will the new YC standard deal impact founders?

More capital is more capital, and some founders will benefit greatly from the new standard Y Combinator deal.

Floodgate’s Choi – perhaps the single most popular guest on the Equity podcast – told The Exchange that the “precommitment” into a startup’s Series A “with the uncapped SAFE note is a vote of confidence for founders, especially maybe those who decide to go through YC in part because it derisks their future fundraises,” perhaps even more so when compared with “founders who would have no trouble raising.”

Magma’s Lustig found much to like about the new terms for one particular set of companies: “The new deal is going to be great for the Latin American companies that are extremely early, with no traction, and don’t have access to U.S. networks. The extra money will help them.”

The same investor wrote that the startups that are not “hot,” that feature an “underestimated founder,” or that simply want to chart their own path forward largely on the back of revenues could be winners from the new terms.

Thus far, then, things seem pretty good — the new terms could help startups raise, especially those companies with founders that don’t have a Stanford network or an office near South Park in San Francisco.

We’ll get back to investors shortly, but let’s hear from a few founders that have taken part in Y Combinator.

BuildBuddy‘s Simonarson called the new terms “pretty exciting” because they may provide “founders more leverage.” How so? In Simonarson’s view, there was “a lot of pressure coming out of the batch to fundraise or risk running out of money” under the old investment terms.

“Now founders can wait until they have the traction [or] revenue [or] user metrics that allow them to raise on good terms,” he added. In the case of BuildBuddy, Simonarson said that had the company had access to a similar deal, the “money would have lasted [his company] well over two years,” which he said was quite a lot of time to build a product, learn, and make resulting tweaks.

Friehe of SaaS startup Wingback said that the new deal terms are “great news for the whole [Y Combinator Winter 2022] cohort, especially those companies which haven’t previously raised capital yet.”

Wingback didn’t need the capital, Friehe said, noting that his firm had “already raised a pre-seed round before coming into YC,” but added that the “extra cash will be helpful and allow us to grow faster than we previously anticipated.” 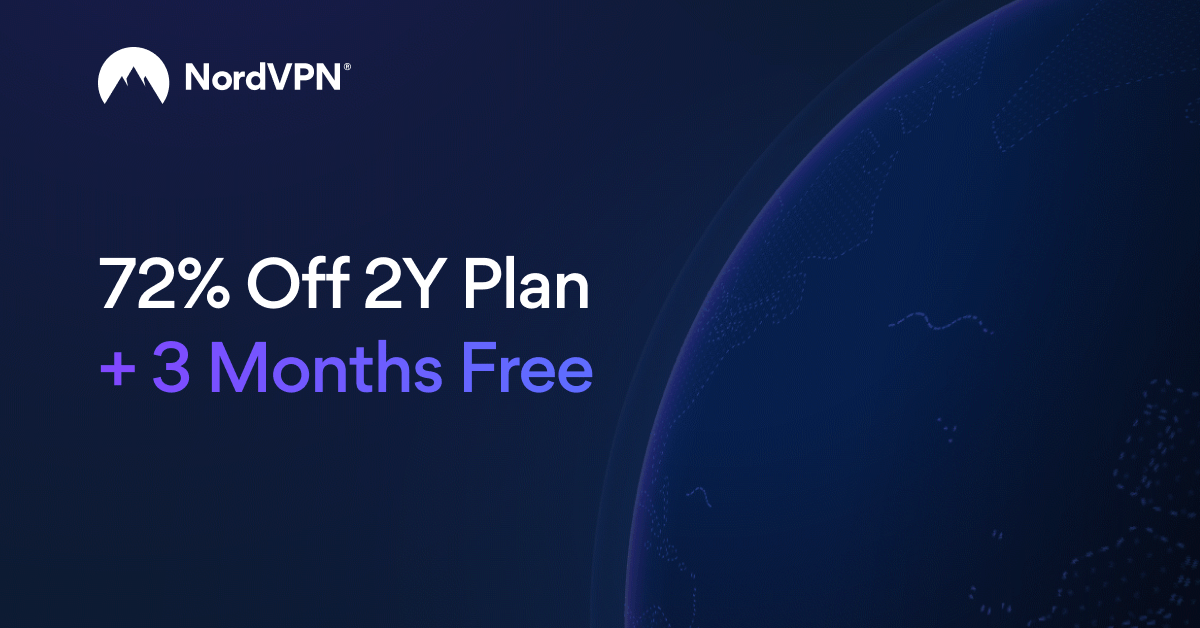